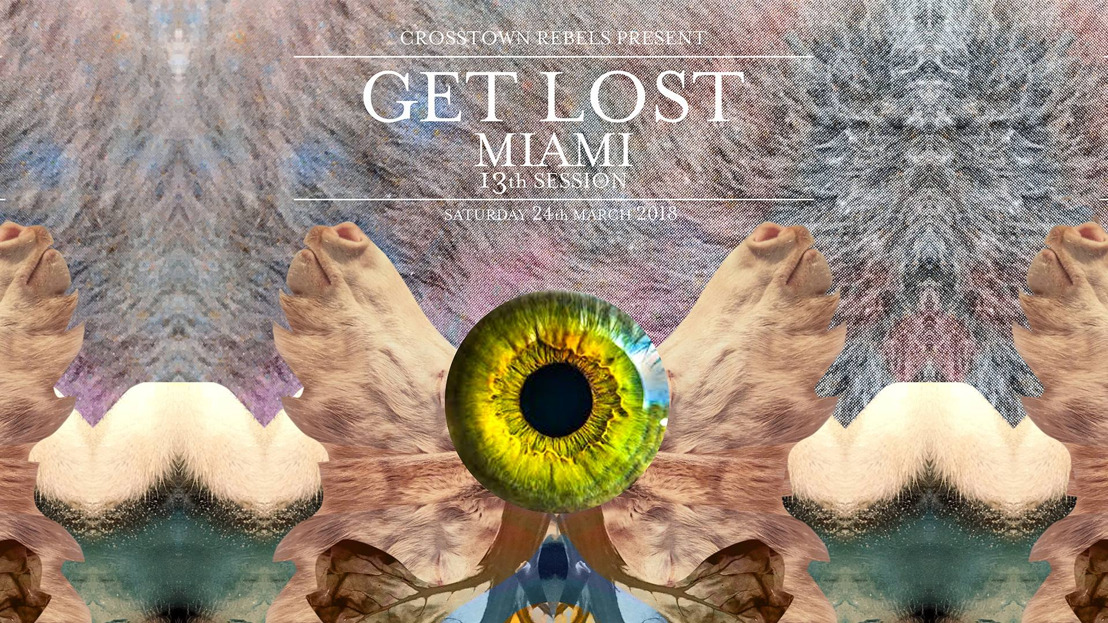 It’s been thirteen years since Damian Lazarus’ Get Lost touched down in Miami, in that time the context of March in Miami has irrevocably changed, indeed as has Get Lost itself, but the party’s ethos remains the same; an alternate offering to the rest of Miami Music Week’s programming, in which participants may lose touch with time and where artists may perform as their most authentic selves. From sunup to sundown and into the night’s darkest hours Get Lost is a musical odyssey that for over a decade has drawn followers of underground electronic music from all four corners of the globe.

In 2018 Get Lost continues its own evolution, from its first incarnation thirteen years ago as a intimate after-hours, to its most recent iteration as one of the world’s foremost immersive assembling points of underground talent, this year over 40 acts will perform in a brand new location. 2018’s theme sees attendees transported through the environs of Lost Mythical cities, realms dear and familiar to Lazarus, and a fitting context for the sonic adventurers and pilgrims drawn to explore the world of Get Lost.

Thirteen years since it first touched down, Get Lost remains as vital as ever, an alternative beacon for those seeking to escape the hubris of Miami Music Week, and a global touch-point in the underground electronic music community’s calendar.